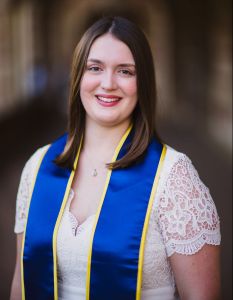 Congratulations to our Student Emily Vose for receiving The Carroll B. Johnson Outstanding Senior Award of Special Distinction!!