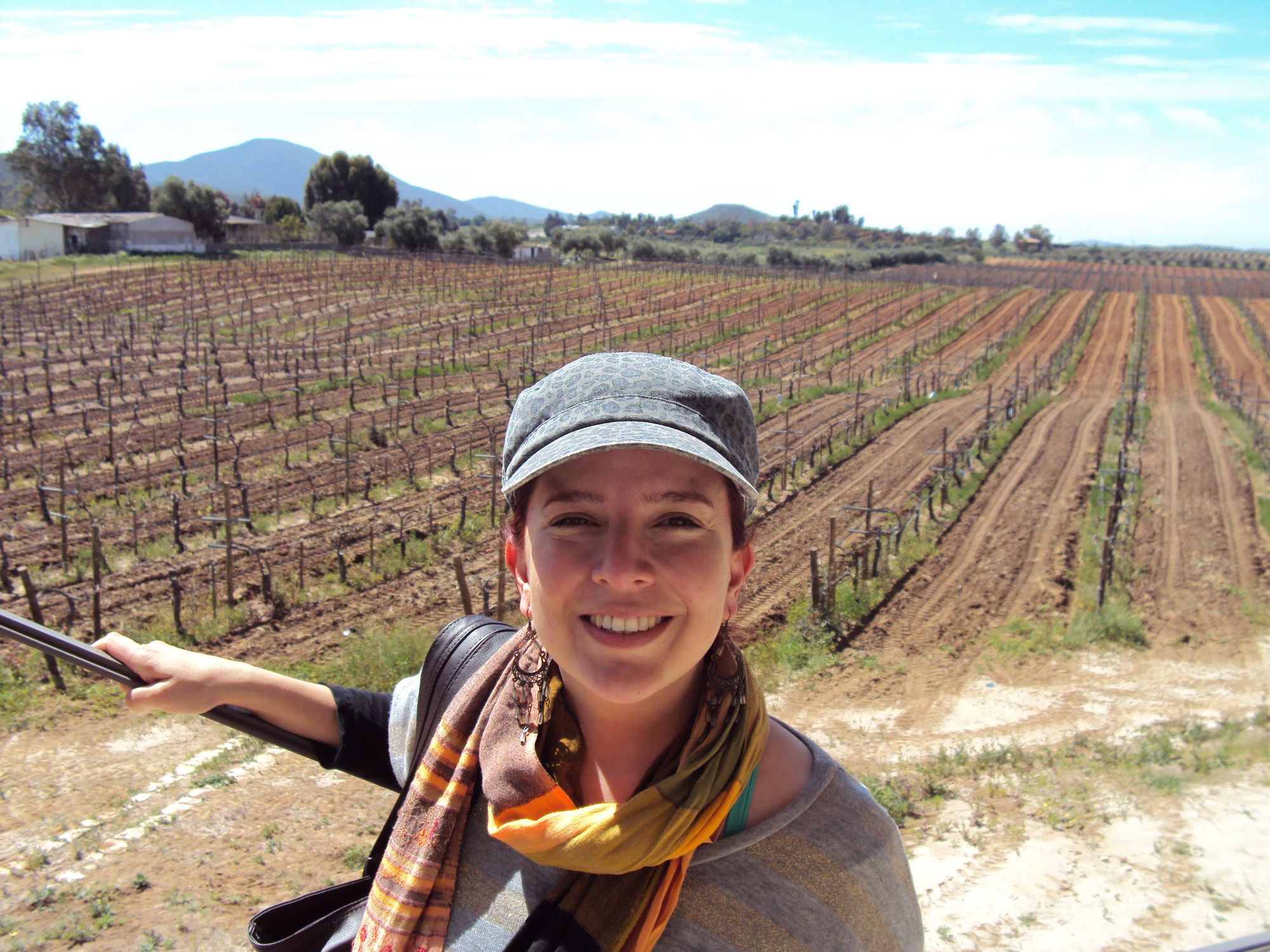 Nylsa Martínez, a graduate student in the Department of Spanish and Portuguese, recently published her short story titled “Perfect” in issue 31 of the Los Angeles Review of Books. This prestigious literary journal publishes reviews, essays, and interviews that impact public debate on politics, the arts, entertainment, religion, and foreign affairs. Martínez’s contribution is a noirish tale of a mother and daughter, set on the US-Mexico border. The story is part of her creative work linked to the current boom in noir and detective fiction written in Mexico, especially at the border region. She is the author of several collections of short fiction, and her stories have been published in journals on both sides of the US / Mexico border. See the following link for the issue of the LA Review of Books in which Nylsa’s story appeared: https://lareviewofbooks.org/edition/quarterly-journal-no-31-semipublic-intellectual-issue/